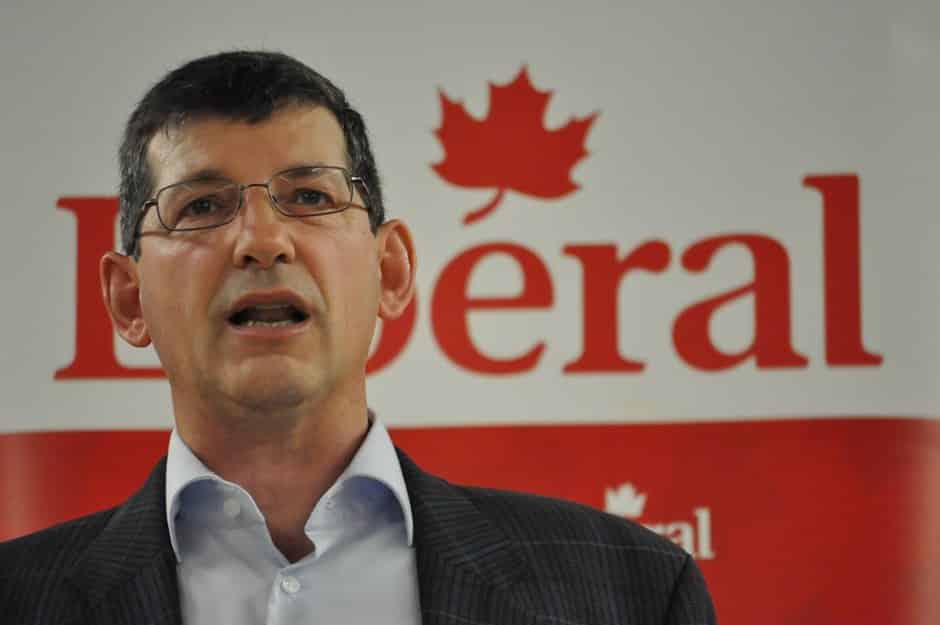 Thinkbooks is extremely proud to congratulate our longtime client and friend Mike Bossio for his win in Hastings-Lennox and Addington, beating out Conservative incumbent, Daryl Kramp. Mike Bossio of Boscan Consultants has been a client of Thinkbooks for many years and we could not be happier to see one of our own succeed!

From Intelligencer.ca – In an election race that could have gone either way, Hastings-Lennox and Addington chose a Liberal Member of Parliament on election night. Mike Bossio was one of 184 Liberal candidates elected in a red sweep of the nation Oct. 19. Bossio defeated Conservative Daryl Kramp in a neck-and-neck race that didn’t finish until the early hours of Tuesday morning, with Bossio a mere 373 votes ahead.

Hastings-Lennox and Addington, a brand new riding this federal election, saw 67 per cent voter turnout this election “It doesn’t get more intense than this does, as far as the emotions that I feel on this night towards my volunteers, towards so many incredible people who helped me,” said Bossio from the Waterfront Pub and Terrace in Napanee on Monday night. “Our team had such amazing chemistry and worked so amazingly hard. Words can’t describe how I feel.”
Bossio praised his volunteers and campaign team and their efforts in the past several weeks on the campaign trail.

TSheets for QuickBooks Online is here!
Bookkeeping For Getting Ready For Yearend

© 2015 THINKBOOKS, ALL RIGHTS RESERVED - A DIVSION OF CLSG VENTURES CORP.